I'm beginning my nest-to-the-last full day at Betty's RV Park.  What a great time it's been - and is.  Last evening I attended my last Sunday Night Pot Luck; the tradition is that each Sunday after Happy Hour, which occurs daily, rain or shine, we have a potluck  dinner. 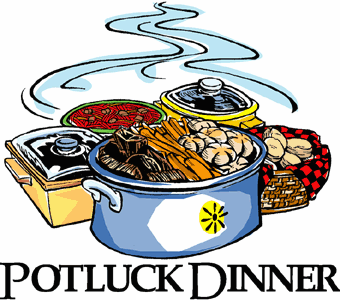 There's usually one, or more, Cajun specialities - usually done by Betty, Marvin or another Acadian who may be in residence.  Last night we enjoyed Marvin's fabulous Chicken Jambalaya with rice and about five varieties of Louisiana Hot Sauce.  Many of these RV-ers (who yearly fall into "Betty's
Web" . . . staying here for the whole Winter until after Mardi Gras) have become more than a little enamored of Louisiana pepper sauces; some have even created their own versions to share.  Last evening we "delighted" ourselves with Dan and Merlene's (full-timers from San Diego) Green Shit Sauce.  I overheard Merlene and Betty talking about a Green Shit Sauce-making party for this coming Friday out on the patio.

Besides the Sunday Cajun food attraction, there's always a plethora of delicious offerings from one and all; that makes just about 18 - 20 choices!  Need I mention that hors d'oeuvres are presented every single evening, along with some very interesting (i.e. dangerous) concoctions of libations!  Since I don't partake of the alcoholic beverages, I'll have to take friends' word for it - they're mighty powerful! 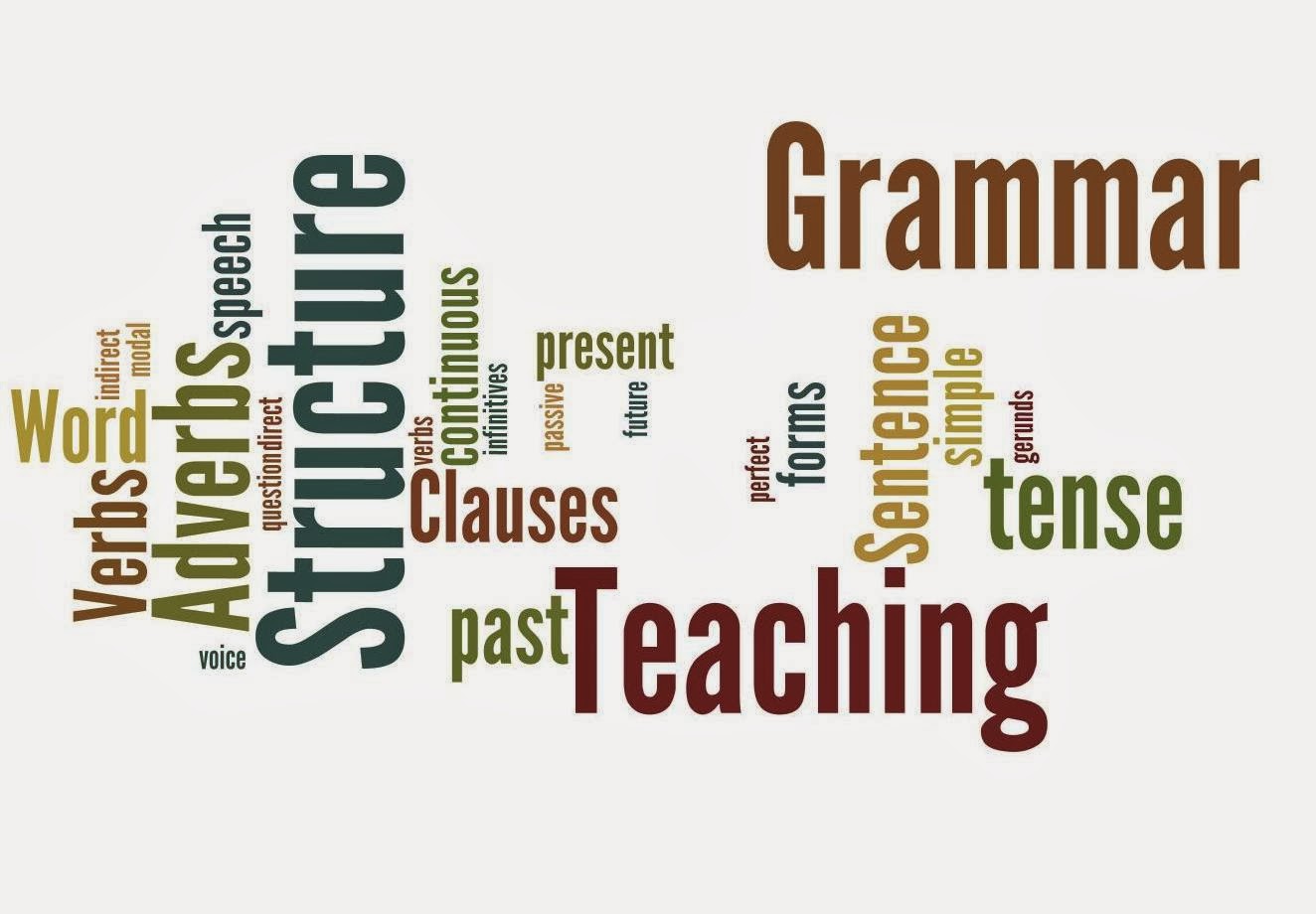 How do you pronounce FEB-RU-ARY?   Check it out; as often as not, the word will be pronounced FEB-U-ARY.  I decided to do a little research to find out why so many English-speakers pronounce it as in the second example.

Here's the scoop:  English and American dictionaries still consider the correct pronunciation, FEBRUARY; however, Merriam Webster in an addendum states that the pronunciation, for many, has morphed to FEB-U-ARY by a process called dissimulation.  Dissimulation is where one of two similar sounds in a word is changed or dropped to avoid the repetition of that sound.  More simply, as Kate Burridge points out in Weeds in the Garden of Words (2005), the standard pronunciation (February) "takes considerable effort, and in normal rapid speech we're likely to drop the first 'r.'"  She also says that the pronunciation of JANUARY probably contributed to the simplified pronunciation of February.

I happen to love the study of English grammar; maybe it's because of all those fascinating college subjects I had to forego to fit in all those medical science classes and labs!   Now I keep an ongoing list of interesting facts and tidbits peculiar to our American English.

There are literally hundreds, if not thousands, of words in our American language that have come down through the ages from many mother tongues, that, for a variety of reasons, lose (or have lost) their original pronunciation, definition or intent.  I'm a grammar nerd; a lot of which came about when I began studying foreign languages!
Posted by mps2343 at 7:27 AM