I have always had pets.  I love all animals, especially dogs and cats.

When I was born, my parents had their second Wired-Hair Terrier, Snuffy II - He was my first dog.

As a child growing up on a small chicken and fruit ranch in Campbell, California I had several dogs and many cats. 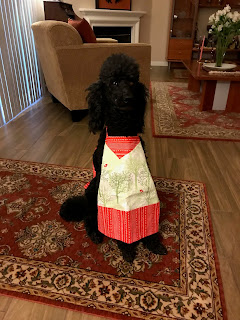