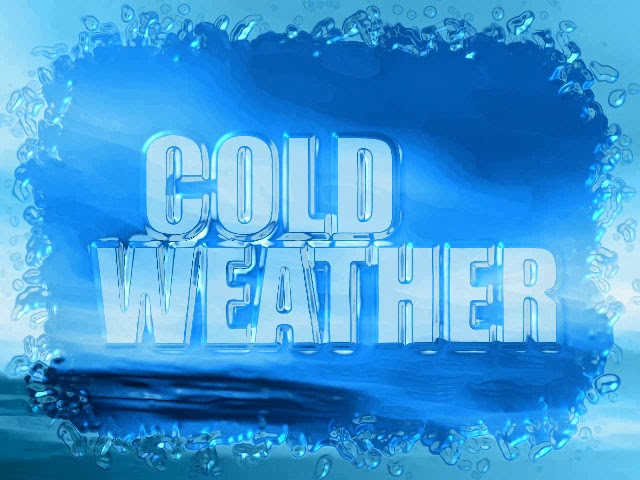 It’s just been crazy weather with very little warning.  Yesterday it was in the 60s during the morning.  In the afternoon it got a little breezy with a slight chill in the air.  By seven or so in the evening it was dropping down into the 30s and this morning when I woke up it was 28F.   As if that wasn’t bad enough, the high today was 29F and it’s expected to be even colder tonight.  Brrrrr. 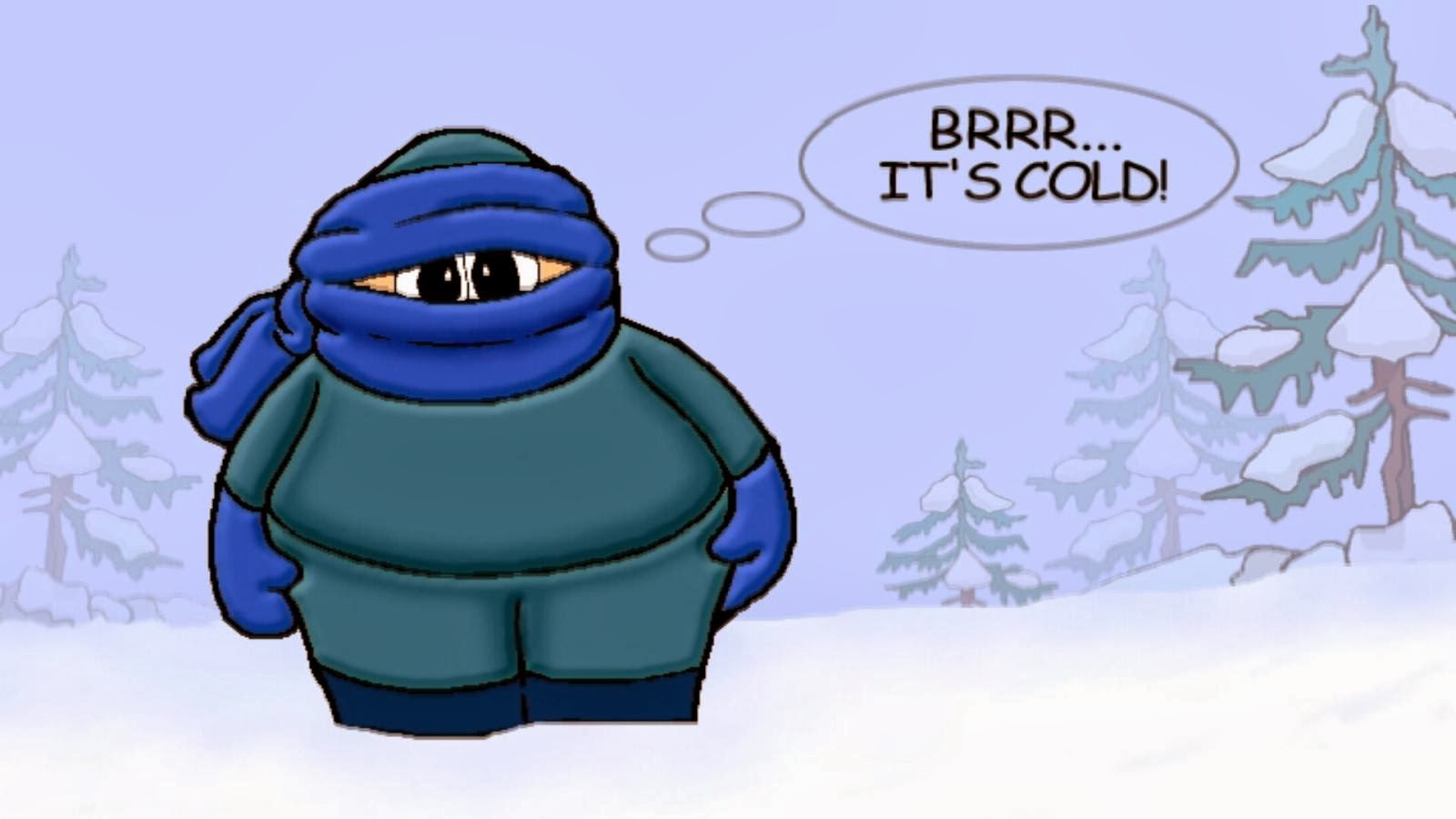 So this morning I bundled up in two sweat shirts over my pajamas to take Lacy on her walk; after opening the door, I remember putting my foot on Floribunda’s top step and the next thing I knew both feet were above my head and I bounced down the entry steps on my back and landed by clunking the back of my head on the frozen gravel next to the RV.  I let out a little screech but nobody heard me, so I lay there for a few seconds to make sure I was still alive and in Louisiana; then I picked myself up and took Lacy for a very short walk.

Upon returning inside warm Floribunda, I checked to determine what the physical damage was:  bruised and scraped back, several scratches and scrapes here and there and three broken to the quick fingernails.  As the day has progressed I’ve become pretty sore – kind of like I actually played in the 49er – Seahawks game the other day!  All I can say about it now is that I’m thankful; it could have been so much worse.  I’m a California girl; it never dawned on me to look for ice on my motor home steps.  It’s almost a half-inch thick so you can bet I’m now heading in and out holding on to the handrails! 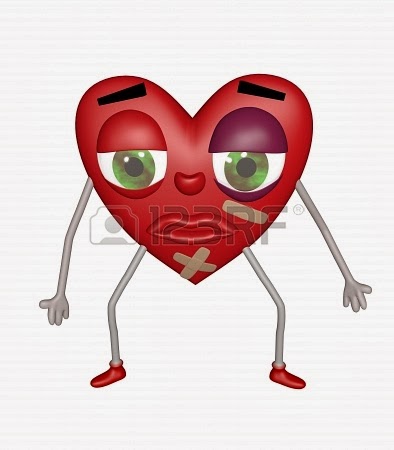 The other semi-negative happening today was that I made a reservation to fly home to California this coming Sunday in order to get to the Department of Motor Vehicles on Monday to renew my driver’s license.  I knew when I left in July that my license would expire on my birthday in February.  What I didn’t know was that the renewal notice was going to require that I renew it in person!  It's that time when I have to prove that I'm still in control of my mental status, that my eyesight has not deteriorated, that I still understand California law regarding driving a private vehicle.  Oh, yes, and they want a current photo.  There goes the auburn hair color!

I gave a few minutes of thought to the possibility of just letting the license lapse, but soon realized that’s not an option for me.  I’d not be comfortable driving around the country with an expired license.  I did call my auto insurance agent and she informed me that I could have a big problem if it were to have lapsed when I could be in an accident.  Yikes!  I don’t want even the slightest possibility of that happening!  So, off I go from Lafayette, LA to Sacramento, CA on Sunday; then I’ll return to LA on Wednesday night.  My generous neighbors, Kristi and Clay, have agreed to watch Lacy and Eleanor during my absence.  They have a beautifully groomed and happy dog and two very relaxed and satisfied cats in their motor home – I know they’ll take good care of my ‘girls.’

Tonight I'm snug in Floribunda with Lacy and Eleanor.  The ice is becoming thicker and the icicles longer.  Tomorrow, I'll decide what to take on my trip . . . not much because I don't even have anything larger than a purse to pack!  That makes decision-making so much easier!