Getting the Family Fix

I arrived at the Sacramento International Airport Sunday - late evening  - and was so happy when I found that Kari was there to meet me.  I hadn't seen any of my family since I left on my North American adventure last summer.  I'm sad that I'm not able to see my son Jeff's family on this trip; they live about 170 miles from my daughter's house and it's hard to get away during the week.
Kari, David and the four youngest of their six kids live in El Dorado Hills; which is a beautiful part of California. 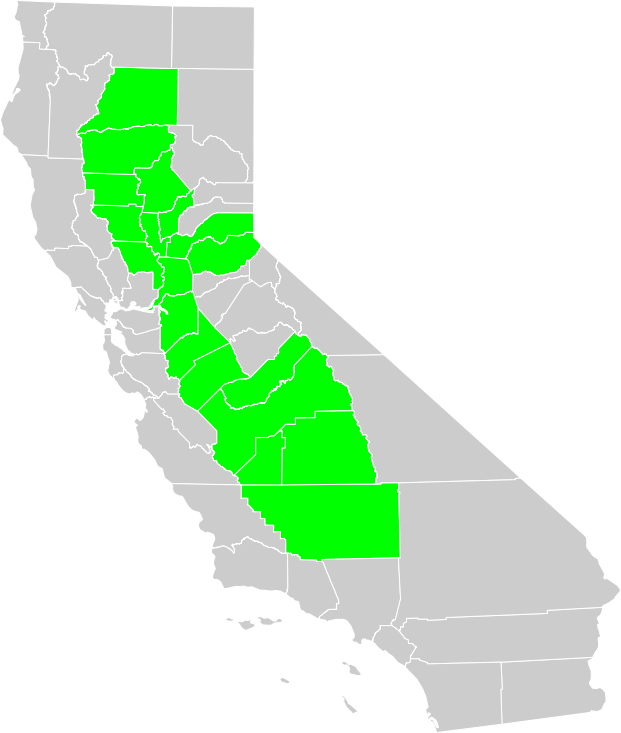 El Dorado Hills, as the name implies, is located in the foothills of the Sierra Nevada Mountain range, along Highway 50 E - heading towards Lake Tahoe and the Nevada State line, about an hour and a half distant. 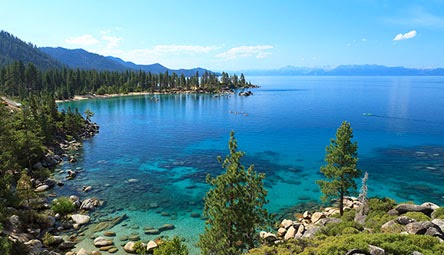 I am staying in Holland's bedroom; she's granddaughter #3 and is recently returned from Germany where she passed her first university semester at an international Bible College.  She has stories galore about her experiences both in school and doing the tourist thing all around Europe. 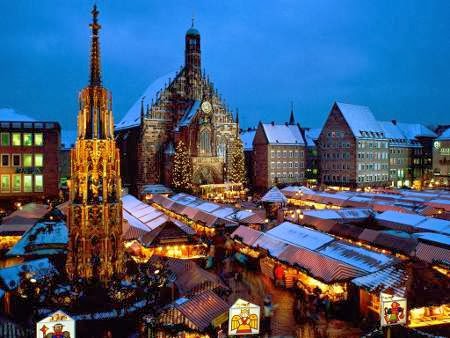 Since the purpose of this trip was to renew my California Driver's License, which had to be done IN PERSON, I wanted to get to DMV with time to spare in case there might be any glitches that would need to be corrected before returning to Abbeville, Louisiana on Wednesday; where Lacy and Eleanor are being cared for by wonderfully generous friends at Betty's RV Park.

I'd checked online and found a practice driver's written test and also a 'cheat sheet' for reviewing some obscure and some not-so-obscure driving laws.  I'd been notified that I was to take the written and vision tests, pay the renewal fee and have a newID photo taken.  'Bye-bye' to the current ID photo taken when I still had auburn-colored hair!

My son-in-law, David, suggested that I drive to Placerville, about 15 miles east off 50 because it would probably be less time-consuming.  Wrong!  It was Monday morning, so I waited in line for about 10 minutes just to get to the START window; then I was asked to be seated until my number was called.  One hour later it was finally my turn.  I confess I was a little nervous about the vision test, making the assumption that they're out to get little old ladies!

A nice service assistant gave me a vision test and said I'd done "perfectly."  I'm not sure if he was kidding, but I did PASS.  Yeah!  One test down.  A couple of my blog followers had suggested that I be careful with the written test and I do remember that it can be a little tricky.  I completed it and turned it in to the lady at the correct window.  Yippee!  I'd only missed one question - PASSED.  So, now it was just the photo and thumb print and that took only a couple of minutes and I was good to go. 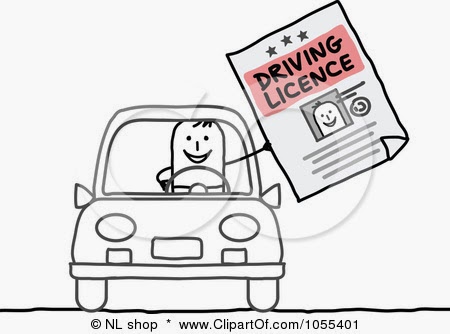 With that out of the way I was ready to spend the rest of Monday and all day Tuesday with Kari's family . . . one active family, to say the least.  Both David and Kari work full-time, the 14-year-old triplets (Avery, Tate and Spencer - one boy with five sisters!) and newly returned world traveler, Holland, all have a very full plate of interests and activities.  It's a challenge to keep up with their individual and collective schedules.  I actually shared with Kari that I need to write everything down, just to know what, where, when, why, how and why everything gets done that involves my participation.  I will say that it's so much easier now that I don't have my own career agenda in the mix.  I can be flexible - I'm so enjoying just being around what I consider to be a very healthy and active family - Kari's.

I'm behind on posting but will catch up within the next few days.  Giving good thoughts to those of you who are trying to manage in bad winter weather.