Tuesday Evening - Pendleton, Oregon - Parked at Walmart for the night so I'm not going to fool around with the imported photos of the Ironman competition.  Here's the post I started yesterday and I'll post pix later.

Just got off the phone with Kari (Kooky Kangaroo is a childhood name from a kids' card game), who is FIRED UP.  She's riding a high that comes after a job well done.  She's an IRONMAN one more time. David, my son-in-law, will be sending me photos to post, hopefully later today.  But, long story short:
*  Air temperature 31F (-0.55C) - got up into the 40s to 50s during the day; then back down into the   30s before she finished the race.
*  Water temperature in Lake Tahoe 51F (10.56C)
*  2.4-mile swim - lots of people pulled out during the swim in the icy water of Lake Tahoe 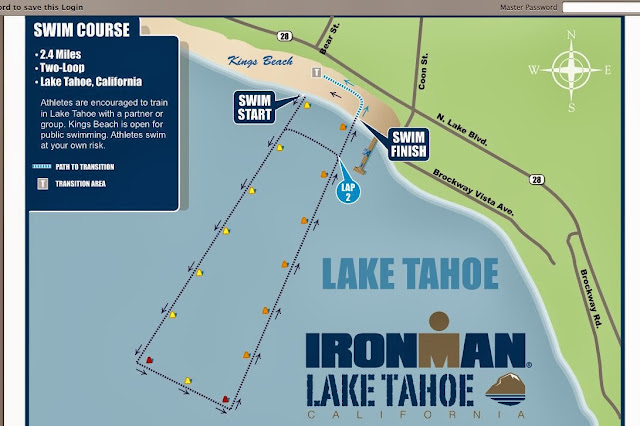 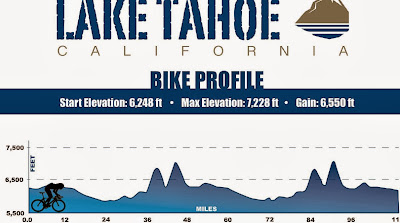 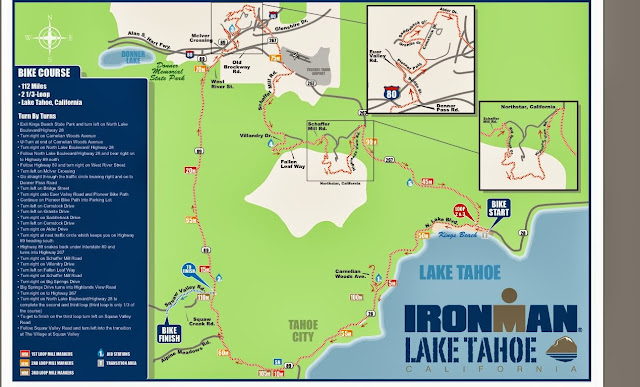 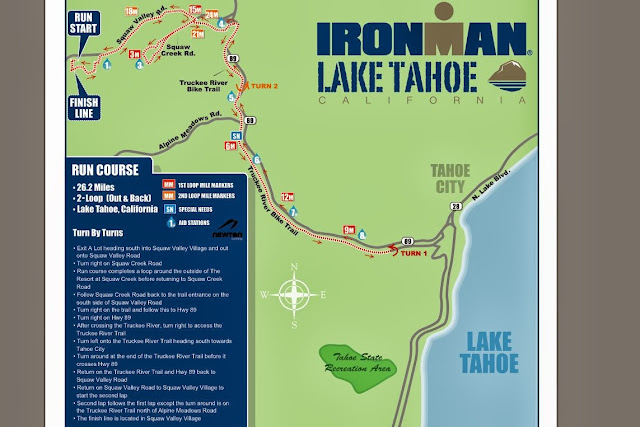 David got some fantastic shots of her during the race.  I'll get them imported to post them ASAP.  I'm working on battery power now - at Walmart.  Ta-Ta